HomeResidentialIdentifying Strange Noises in your Home

Identifying Strange Noises in your Home 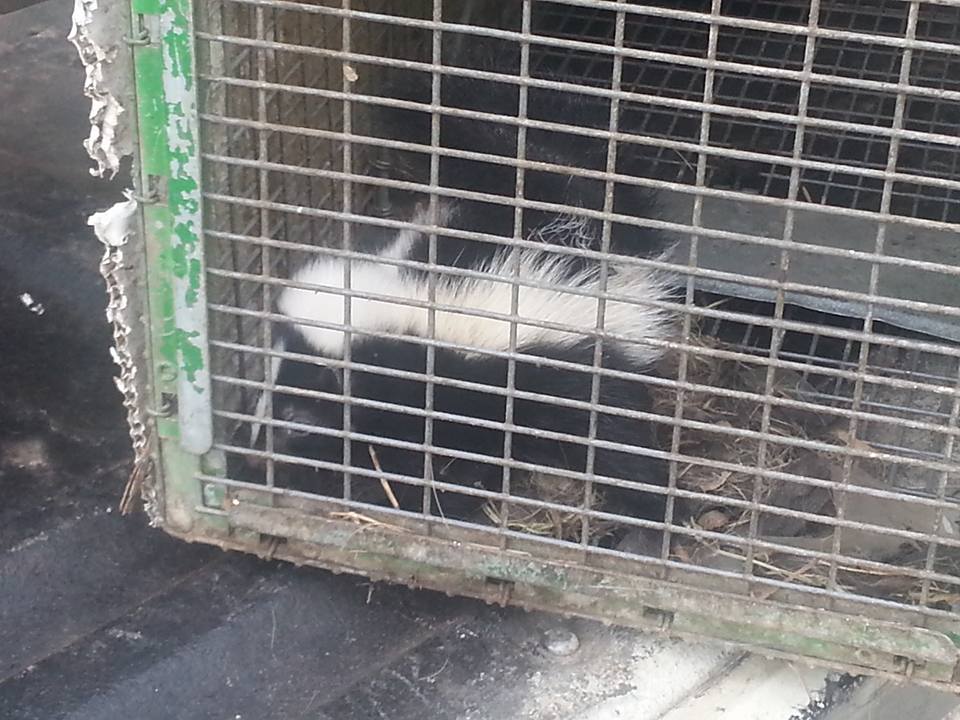 Identifying Animals Based on Their Noises

Hearing a weird animal noise in your Kaw Valley/Lawrence area home can be very unsettling, especially when it's animals like bats, mice, raccoons, and squirrels, who may already be comfortable in your home. In addition, sometimes these noises are your only indication they are present. Take a listen to our audio clips of common wildlife in the Kaw Valley/Lawrence area to learn more about how you can identify the creatures by the noises they produce.

Bats in your Kaw Valley home will make a vocal squeaking noise and slight scratching noises when they are in the attic. You may hear their wings flapping or the sound of them flying into your walls. Because bats are nocturnal, any noises you hear from bats will happen at night. If you suspect there are bats in the attic, the easiest way to confirm is to see them flying in and out of your house at night. Bats multiply quickly, so if you suspect bats in the attic, call the team at Critter Control right away.

Rodents also squeak vocally and will scratch and create a quiet thumping noise as they move throughout your home. Scurrying in the attic is another common sound that comes from mice and rats. You may hear mouse and rat noises in the attic, ceiling, or walls. Mice and rats are nocturnal, so if you hear any of these noises including scurrying at night, you likely have a mouse or rat problem. If this scurrying is happening during the day, the problem is likely coming from squirrels.

Raccoons make a chittering noise, almost like a monkey call. They create a louder thumping noise in attics due to their larger size. Raccoons can be up to 40 pounds and they are nocturnal. If you hear loud thumping at night, the noise is likely coming from a raccoon. If you suspect raccoon problems in your home, call the experts at Critter Control right away. Raccoons leave latrines in the attic, which can soil the insulation and leave lasting damage. If raccoons have babies in your attic, the problem multiplies. Contact us today for a free phone estimate. 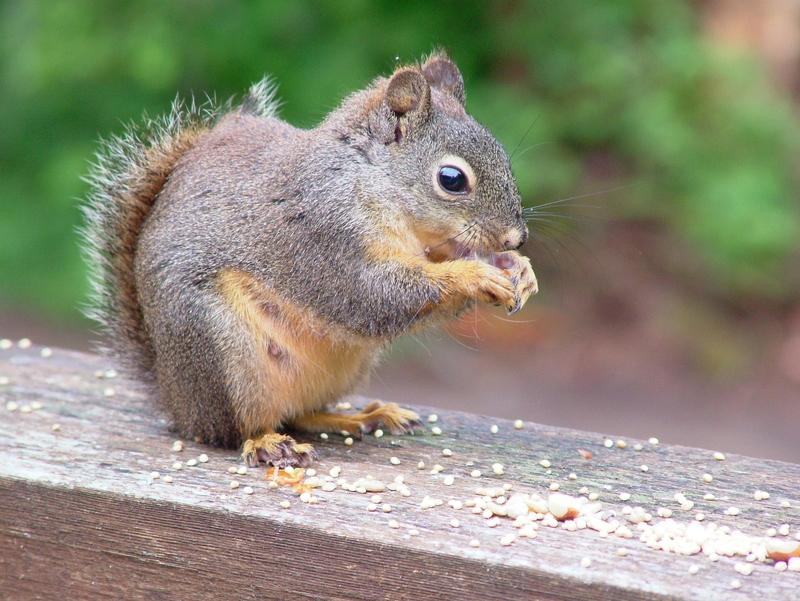 Squirrels emit a chirping noise that sounds similar to a bird. They also can be heard scratching, scraping, and thumping, like other wildlife. It can be hard to distinguish squirrel sounds from other rodents, but squirrels are diurnal. This means they are most active during the day, so the time of day you hear the noises will give you the best clue as to which animal is the culprit. Knocking sounds during the day usually mean squirrels are present.

Skunks usually click their teeth, squeal, or hiss in a high-pitched manner. Skunks in your home also make tapping and scratching noises with their long claws. Skunks are usually nocturnal, and will likely be under your deck or in your crawlspace.

Birds have a variety of calls, from raucous like seagulls to pleasant like a songbird. If you hear high-pitched chirping in the house, you likely have a bird problem. Another noise that you may hear from birds is flapping and thumping as they fly into the walls.

Similar to rodents, opossums cause a loud scratching noise when they are nesting. Vocally, opossums produce a hiss or growl. Opossums are slow-moving creatures, but you may hear them thumping around if they are in your home. Opossums are mostly nocturnal, but you may occasionally hear them thumping about during the day. Opossums are more likely to show up in your crawlspace rather than your atic. If you hear scratching in the crawlspace, you probably have a opossum problem.

Gophers usually emit a high-pitched squeak but are also known to make scratching and gnawing noises. Gophers are most active during the day and live most of their life underground, so if you hear these noises coming from your crawlspace, it could be a gopher.

What is that weird animal noise?

If you hear a weird animal noise in your home, you'll want to identify what animal is causing the problem so you can take care of the problem and damage as quickly as possible. 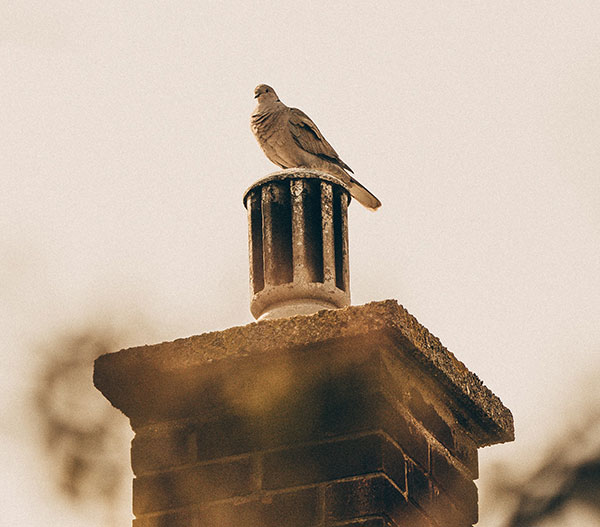 High-pitched chirping in the house is likely coming from birds. Birds like to nest in the attic after making their way through soffits and attic vents. Birds cause a big mess with their droppings, so it's important to take care of them as soon as you hear the chirping.

Scurrying in the attic is usually from a mouse, rat, or squirrel. If the scurrying sound happens during the day, you probably have a squirrel problem. If the scurrying happens in the evening or nighttime, you are probably facing mice or rats.

No matter what weird animal noise you're facing, Critter Control of Kaw Valley can take care of it and any damage they have caused, followed by adding prevention methods so the wildlife doesn't return. Give us a call today for a fast and free phone estimate. 785.268.6623